Scrum: Yes, It's a Business

According to the latest statistics, Scrum accounts for a lion's share of Agile implementations around the world. But did you ever wonder why? Is it really that much better than the other methodologies?

If you ever created and launched a commercial product you know that it doesn't have to start out being the best; it just needs to be good enough. The rest is marketing.

Yes, one of the major advantages of Scrum is that it provides enough practical details to significantly ease the implementation curve. But there are 5 other crucial elements that contributed to the success of Scrum. 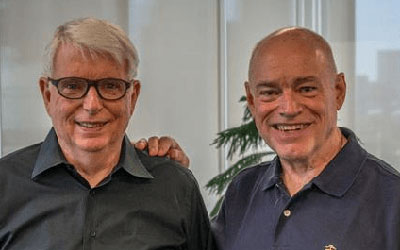 Ever since the inception of Scrum, Jeff Sutherland and Ken Schwaber provided an effective training and support platform. They were not just visionaries, they were skilled businessmen: they saw an opportunity to monetize their idea and they took it.

They realized that it's not enough to just write a academic paper explaining the process and leave it at that. Busy corporate managers couldn't be expected to figure out and implement a new methodology on their own. Ken and Jeff created a business around Scrum and then essentially sold it on a B2B basis.

Now, don't get me wrong: I'm not saying there's anything wrong with that. Our modern world is all about the bottom line and companies are willing to pay a lot of money for tools that will increase their earnings. So the consultancy provided by Ken and Jeff was the fuel that propelled Scrum forward in its formative years. 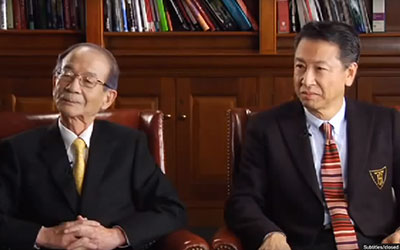 When Hirotaka Takeuchi and Ikujiro Nonaka first introduced Scrum in 1986, they described the concept in an article for Harvard Business Review and they left it at that. They didn't take it any further and they didn't create a business around it. But the corporate market abhors a vacuum, so it was only a matter of time before someone else came along and filled the void.

Some of the other Agile methodologies followed the same creation process: an academic article or perhaps a book explaining the principles and… nothing more. If Alistair Cockburn set up a successful consultancy business around the Crystal Methods he created in the 1990, maybe we'd all be using Crystal today. But by the time someone tried to create that consultancy, it was too little and too late: Scrum was already on the rise.

Besides training and support, Ken and Jeff hit another corporate gold vein: certifications. Some corporations just love it when they can get their workers certified. It adds virtual value to their image and it increases their worth in the eyes of their clients. It also gives the companies an additional recruiting card if they can offer package deal training and certifications to their employees.

On the other hand, it adds value to the CVs of the applicants and makes it easier for them to find jobs on the Scrum Teams.

Scrum certifications is a multi-million dollar industry today, and just like Scrum consultancy, it's an essential part that contributed to the popularity of Scrum. 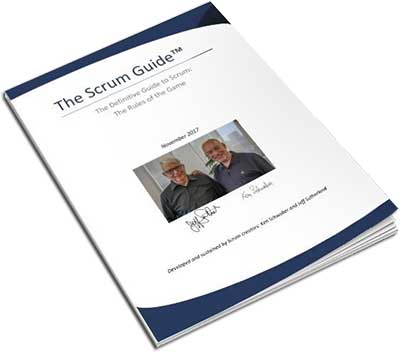 In order for a business to remain relevant and successful, it needs to keep in step with the times and upgrade its products regularly. Even though Ken and Jeff had a difference of opinion on how to handle their new Scrum enterprise and are currently involved in two separate Scrum companies, they still regularly maintain and update the Scrum framework.

They understand that presenting a united front is beneficial for both of their companies so they housed the Scrum Guide in on a neutral website (scrumguides.org) and they keep updating it regularly.

They developed different frameworks for scaling Scrum in larger environments: Ken promotes the Nexus framework, while Jeff has recently published Scrum@Scale, so they're taking their own paths as far as expanding Scrum. But they agreed to upkeep the foundations of the framework together. 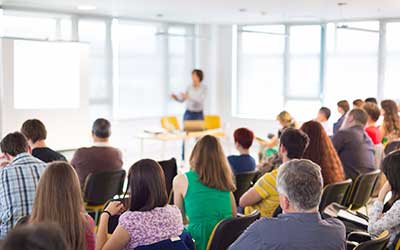 Although it's not your typical franchise model, the trainer certification system enables anyone to open their own consulting company and promote their classroom trainings on the largest Scrum-related websites in the world.

This is an effective paradigm that furthers the spread of Scrum by making it possible for third-parties to monetize it. 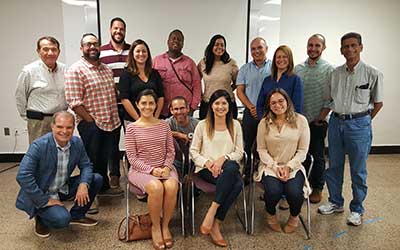 It's difficult to maintain a momentum of a business nowadays without a social component. Both Ken and Jeff put a lot of emphasis on building the community centered around their companies and the certifications they provide. This adds a viral element to the mix and provides free support for the individuals who are struggling with implementing Scrum in their organizations.

Scrum would not be nearly as popular today if it wasn't for the commercial vehicle that rooted it in some of the major corporations around the world. The initial profits from the consulting and certifications enabled the business to expand and spread Scrum implementations on a wider scale.

Without it, there's a good chance Scrum would have remained an academic concept and we'd see a different framework take its place as a dominant Agile methodology.